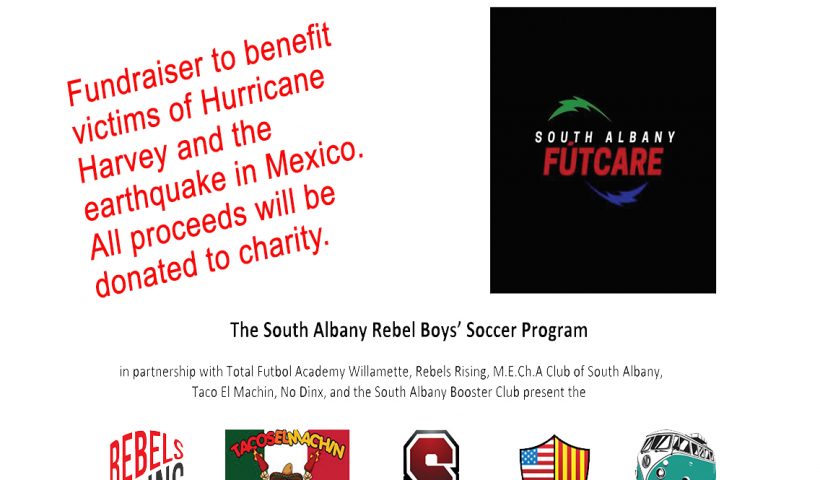 The boys’ soccer team at South Albany High School are using their skills to give back to their community. The team has launched Futcare, a project to incorporate community service into their team culture.

For more information, read the flyers: